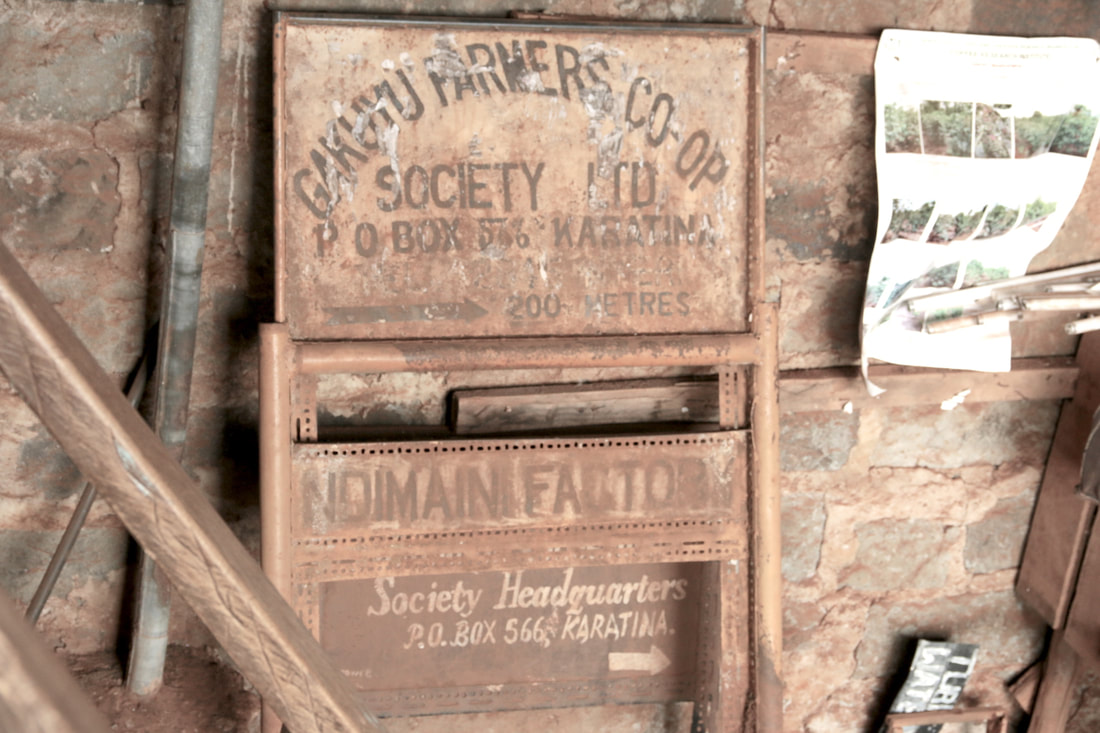 Ndima Ini Factory is located in the Karatina district, on the southern slopes of Mt. Kenya (5.199 m). It is a member of the Gakuyu Farmers Cooperative Society.

Farmers in Gakuyu planted their first coffee trees in 1968. The Coop has 2 factories namely Kirigu and Ndima Ini. This 2 Wet-Mills together have a membership of 1800 farmers. The area is inhabited by the Kikuyu tribe, which is the most popular and the largest ethnic tribe in Kenya, making up 22% of the country’s population.

The area experiences moderate bimodal rainfall, and temperatures here range from 13 to 24 ºC year round. The main varieties of coffee grown here are SL28 and SL34, both accounting for 99% of all coffee production in the area.

After harvesting, coffee cherry is delivered to the factory, where it undergoes a fully washed or wet processing method. Water is pumped from the Ragati river to reservoir tanks, for pulping and recirculation. After pulping, the coffee is dry fermented over night, before its washed, then soaked for 24 hours and spread out on raised beds for selection and drying.